MENU
Mobile Navigation
Tributes paid to to Her Majesty The Queen

Tributes paid to to Her Majesty The Queen

Council Leaders issue statement on news of the passing of Queen Elizabeth II.

Broxtowe Borough Council is extremely saddened to hear of the death of our Sovereign, Her Majesty The Queen, Elizabeth II. 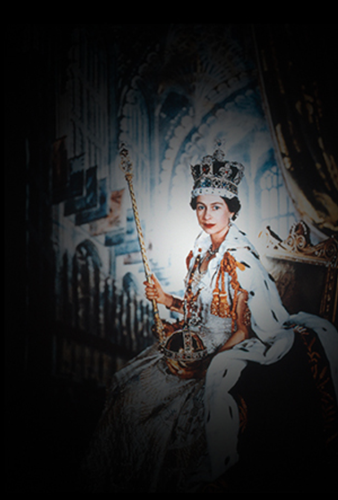 As we mourn, we can also reflect on her 70 year reign, where she provided a constant presence of strength and warmth to our great nation.

As the country enters a ten-day period of mourning, our flags will be flying at half-mast.''

Further guidance on how residents can pay their respects will be shared shortly.

Official information can be found on the Official Royal Family website www.royal.uk(Opens in a New Window)

Statement from The King following the death of The Queen

Flowers are being removed to mark the end of the National Mourning period. This is according to the protocols set out to us by the Palace. To ensure that the flowers are disposed of sustainably, we will be composting them so they can be used to help new wildlife flourish at our parks and open spaces.

Condolence books will be available during the period of national mourning.

You can sign the Royal Book of Condolence on the Palace website(Opens in a New Window.

Physical condolence Books will be available for residents wishing to pay their respects in the following locations:

A National Moment of Reflection took place at 8pm on Sunday 18 September, the night before the State Funeral, and was marked by a one-minute silence.

A Commemoration Service marking the death of Her Majesty Queen Elizabeth II was held at St John Baptist Church, Beeston on Sunday 18th September at 5.30pm. You can watch the service on our YouTube Channel(Opens in a New Window)