Back to About the Council

Information, history, and key facts about the Borough of Broxtowe. 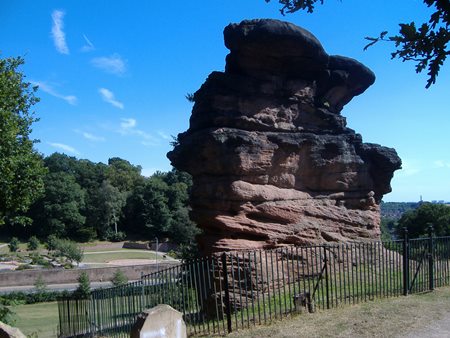 The Borough of Broxtowe lies to the west of the City of Nottingham and is bounded by the River Trent on the south and the River Erewash on the west. There are four main towns in Broxtowe - Beeston, Stapleford, Kimberley and Eastwood each with its own character and individuality.

There is a wide choice of employment, housing amenities and countryside which makes Broxtowe a very pleasant place to live and work. Nearly two thirds of the land in Broxtowe is open countryside with a number of areas noted for their particular charm, and preserved as conservation areas.

The most notable son of Broxtowe is D.H. Lawrence, born in Eastwood, whose writings reflect many places in the area. Other notable names who originated from or have lived in Broxtowe include the actor Richard Beckinsale, designer Paul Smith, American singer/songwriter Edwin Starr, writer and journalist Arthur Mee, folk singer Anne Briggs, and actor Vicky McClure.

Read about the Council's Corporate Plan and priorities.

Find out more about the population of Broxtowe from the 2011 Census.

Households across Broxtowe will soon be asked to take part in Census 2021 visit our Census 2021 page for all the latest updates.

Find out more about the statistical picture of the Borough with our Profile of Broxtowe.

The name came from the Broxtowe Wapentake (an old administrative division used in England). This region covered a much larger area which included Ashfield, Mansfield, part of the City of Nottingham, and parts of Gedling and Newark and Sherwood.

In 1977 the Council was granted Borough status and the first Mayor was elected. 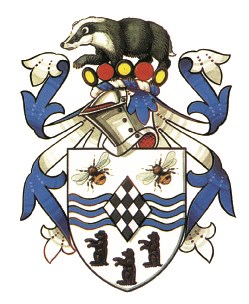 The Broxtowe Coat of Arms is made up of four main parts and is a composite of crests combined to form the Broxtowe Borough Council Crest.