Back to About the Council

Broxtowe Borough Council is able to bestow the award of Honorary Alderman, Freeman of the Borough and Freedom of Entry on individuals who have made a significant contribution to the community.

The titles of Honorary Alderman, Freeman and Freedom of Entry are the highest honours that this Council can bestow. This capability was granted to the Council when it received borough status in 1977.

Admitting individuals as Honorary Freeman or Alderman is traditionally done every four years in the last year of each Council's term. 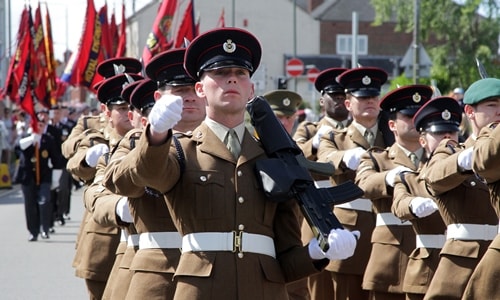 What are Honorary Freemen and Aldermen?

Freemen and Aldermen are members of the Broxtowe Community who have been recognised for the contributions they have made to the Borough.

In Broxtowe Borough, there are no specific privileges other than being invited to significant civic occasions as honoured guests. 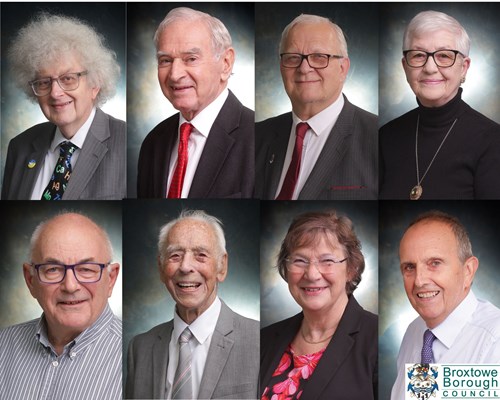 The first Freemen and Aldermen were admitted in 1979.

View a list of Honorary Freeman and Aldermen of the Borough.(.cvs)(2KB)(Opens in a New Window)

The Council can also grant Freedom of Entry to a military organisation, which allows military units to march through the borough in recognition of their outstanding achievements, commitment and dedication in the service of this country and as an expression of the high regard in which they are held by the Council and members of the community.