Back to Stapleford Towns Fund 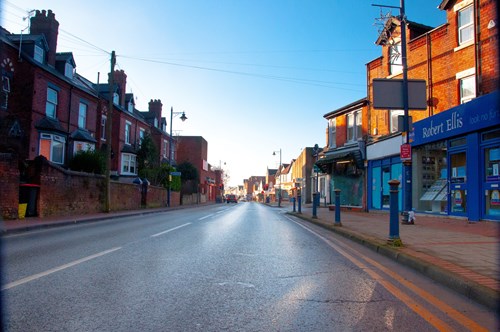 What is the Stapleford Town Deal?

In September 2019, it was announced that £3.6bn is being made available to regenerate more than 100 towns across the UK. Stapleford was chosen as one of the towns to receive funding, with each town set to receive up to £25m worth of investment in a number of areas. Stapleford is receiving £21m.

What are the areas of investment that the Towns Fund will focus on?

As set out by the government in their Towns Fund prospectus, there are three areas identified for the investment:

How did you come up with the six projects?

Broxtowe Borough Council ran public consultation surveys in January and February 2020 which gathered the views of people across Stapleford. ‘Better / new community facilities’ was the most frequent suggestion from the community and was prioritised by the Stakeholder Group at the end of February 2020.

Those who submitted their views indicated that a new leisure facility is essential, with the majority agreeing that the current recreational and leisure offering fails to meet the needs of the community.

The proposed development of Stapleford’s cycle infrastructure also received excellent feedback, with the majority of residents agreeing that they would use a new cycle network to travel to and around Stapleford by bike.

The majority of the responses received during our consultation around the six projects said that the plans address the issues that the town faces.

How can I get involved?

The people of Stapleford are the heart of the town and ensuring the plans reflect their needs is a top priority. While the scope for the six projects has been agreed in principle there will be lots of opportunities for people to get involved.

Following agreement of the funding for each project by Government in summer 2022, the plans for each project will be drawn up in more detail and we will be seeking the input of all our residents and stakeholders in aspect including the design of any new facilities and plans for our cycle improvements and library education and skills centre - we want local people to help us get this right.

Contact
Economic Development
economic.development@broxtowe.gov.uk
A - Z of our services